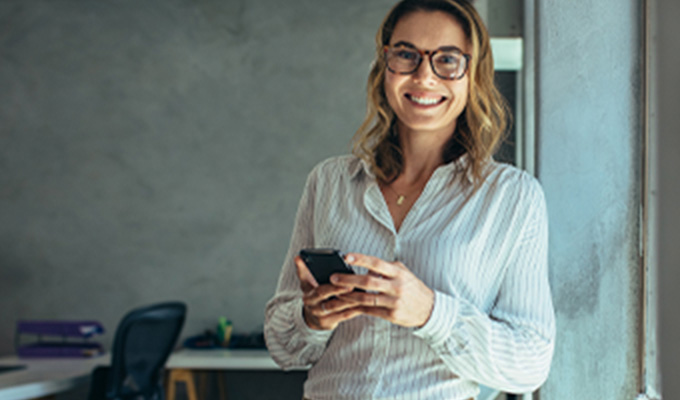 Greensboro, North Carolina, October 12, 2021. Bill Stallings has been promoted to President of the Triad Region for Blue Ridge Bank. Stallings will be leading the bank’s efforts to continue expanding its presence and relationships in the Triad.

Stallings has nearly 40 years of experience working in the financial services industry with a diverse background of business, lending, public finance, and commercial credit administration. He joined Blue Ridge Bank in 2020 as a Senior Commercial Lender.

“We are very pleased to announce the promotion of Bill Stallings to Market President of our Triad Region. Bill is the consummate banking professional and his knowledge, network, and passion for clients and our communities will drive continued growth and success for the bank,” says Brian K. Plum, Chief Executive Officer of Blue Ridge Bankshares, Inc. (NYSE American: BRBS), the parent company of Blue Ridge Bank.

Bill is a veteran of the United States Coast Guard and a graduate of the University of Louisiana at Monroe. Bill is also graduated from the Graduate School of Banking at Louisiana State University, where he currently serves on the Board of Trustees and as a member of the faculty since 2012. Bill received his CCIM, a professional commercial real estate designation, in 2009. He is a proud parent of three children with two grandchildren. Bill enjoys spending time at the lake with his family and friends during his spare time.